[11月6日]严复纪念讲座：China's Great Convergence and Beyond 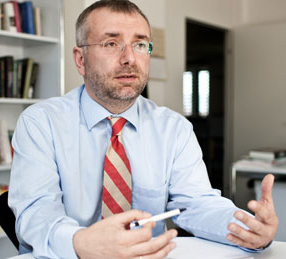 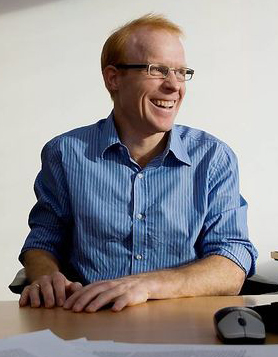 Kjetil Storesletten joined the Department of Economics University of Oslo as a professor in 2003. During 2009-2012 he was a Monetary Advisor at the Federal Reserve Bank of Minneapolis, and from 1995 through 2003 he was an assistant professor at the Institute for International Economic Studies at Stockholm University. Kjetil has been a visiting professor at University of Zurich and a Research Fellow at CEPR and the Frisch Centre (Oslo). He was a managing editor of the Review of Economic Studies during the period 2006-2010, and he is currently the chairman of the same journal. Since 2012 he has been the editor of the Scandinavian Journal of Economics. He is a regular op-ed contributor to Dagens Næringsliv, the main Norwegian business newspaper. He is currently holding an Advanced Grant from the European Research Council. Kjetil studied economics at the Norwegian School of Economics and business administration and mathematics at Agder University College in Norway. He received his Ph.D. in economics from the Graduate School of Industrial Administration, Carnegie Mellon University, in 1995. His research focuses on quantitative macroeconomics, transition economics, political economy, labor economics, risk sharing, asset pricing, and immigration. Kjetil’s work has appeared in numerous journals, among them the Journal of Political Economy, American Economic Review, Econometrica, Journal of Monetary Economics, Review of Economic Dynamics, and Journal of Economic Theory. He was awarded an Outstanding Young Investigator grant from the Norwegian Science Foundation. He is one of the first two Europeans to receive the Sun-Yefang prize, the highest Chinese award for economists writing on China.